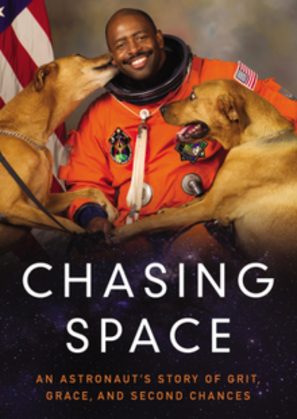 Is College Worth It

African-American Cowboy: The Forgotten Man of the West

NASA astronaut Leland Melvin is one of just over 550 people ever to travel to space, but his path into orbit sets him apart.

He was a standout wide receiver at the University of Richmond and was drafted by the Detroit Lions in the 1986 NFL draft. Melvin tells his remarkable story in a memoir called "Chasing Space: An Astronaut's Story of Grit, Grace, and Second Chances."

Melvin's interest in science began at a young age.

What is computer science? 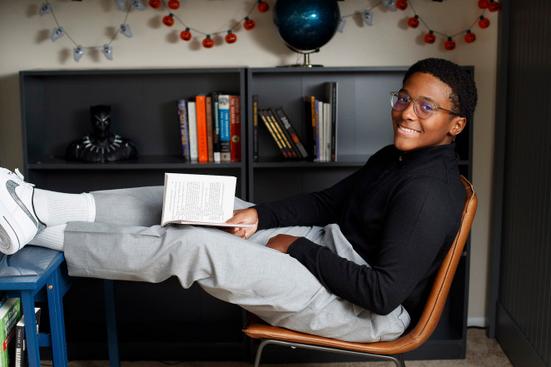